Upholding Evidence in the Post-Truth Era 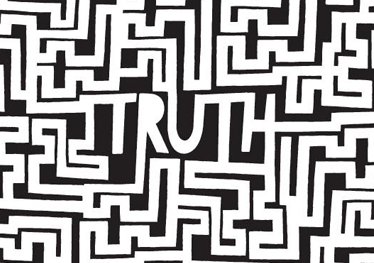 Well, “words matter”, as the former president reminded us when he launched his own candidacy eight years ago. And these new words matter very much when accompanied with calls to dismiss experts in favour of gut feeling and instinct. Democracy needs to be informed so hearing a senior member of the British Cabinet claim that “people in this country have had enough of experts” was one of the most lamentable claims of the Brexit campaign. All of this is surely at odds with a community of policy researchers and evaluators whose stock in trade is objectivity, fact-finding and balance. So where do we go from here?

Much food for thought comes from the 2016 “Evidence Works” conference. In September 2016, the British based “Alliance for Useful Evidence” collaborated with its American counterpart “Results for All” to convene “Evidence Works 2016: A Global Forum for Government”. Over two days in London, delegates from around the world shared ideas of how governments can use evidence and data in policymaking to improve outcomes for citizens and communities, and their findings are worth sharing here:

This was a truly global initiative and there were some notable examples of good practice that we in the West can learn from developing countries. A copy of the report can be found here.

At its best evaluation serves as Socrates’s “gadfly”, challenging assumptions and questioning implicit principles. Public servants – policy makers and evaluators – need to stand their ground, be reasonable and communicate evidence effectively.  If we are indeed entering an era of “post-truth” politics then we need more than ever “to speak truth to power”.