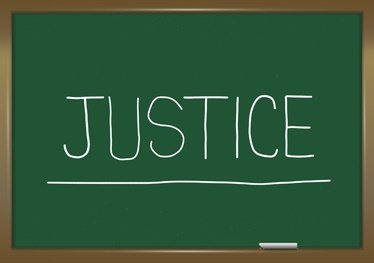 Illustration depicting a green chalkboard with a justice concept written on it.

This month has seen the publication of Lord Taylor’s Review of the Youth Justice System in England & Wales.

In his comprehensive report, Taylor makes a number of recommendations “to transform the youth justice system in which young people are treated as children first and offenders second, and in which they are held to account for their offending”.

Of particular interest to me was Taylor’s emphasis on diverting children out of the justice system, where possible, and directing the police, local authorities and health authorities to operate these schemes jointly. Taylor identifies such multi-agency leadership as one of the principles of good practice in diversion that includes, proportionality, speed, sensitivity to victims, light touch assessment and access to other services.

If these recommendations are implemented, then there are reasons to be cheerful about the future direction of youth justice in England and Wales. But, have we not been here before? It is nearly 20 years since Tony Blair formed the ‘New Labour’ administration in 1997, with its commitment to ‘evidence-led’ policy. Nowhere was this more evident than in the 1998 youth justice reforms and the creation of multi-agency Youth Offending Teams. “Tough on crime; tough on the causes of crime” was the slogan of the day, and I cut my evaluation teeth in the boom of criminological research and evaluation, and the search for “what works?” in youth justice.

Within a decade, however, the laudable attempt to re-set youth justice by informed policy had become jaded. Traditional law and order politics were reasserting themselves, something that Barry Goldston recognised in his excellent article “The sleep of (criminological) reason: Knowledge–policy rupture and New Labour’s youth justice legacy“. Giving his retrospective, Goldson identified a “trajectory of policy [that] has ultimately moved in a diametrically opposed direction to the route signalled by research-based knowledge and practice-based evidence”. In other words, the knowledge-base was telling policy makers to be doing one thing, but they appeared to be doing just the opposite.

In his article Goldson identified five areas where the rupture between the policy and practice was most evident: research tells us that young people committing crime is relatively ‘normal’ (but the response is to be intolerant of this); the evidence is that rates of youth crime are relatively low (but politicians tend to amplify it and “define it up”); evaluation shows that diversion is effective (but the response is for earlier intervention and ‘net widening’); universal services of welfare, education and health are effective (but punishment becomes ascendant while welfare is in retreat); decarceration is known to be cost-effective (but the use of custody increases).

The publication of the Taylor report provides us an opportunity to reset youth justice and its recommendations seek to repair the “knowledge-practice rupture”. Are we seeing an awakening of criminological reason? I trust we are and look forward to continuing to play my part in providing evidence of what works to policy makers and practitioners. 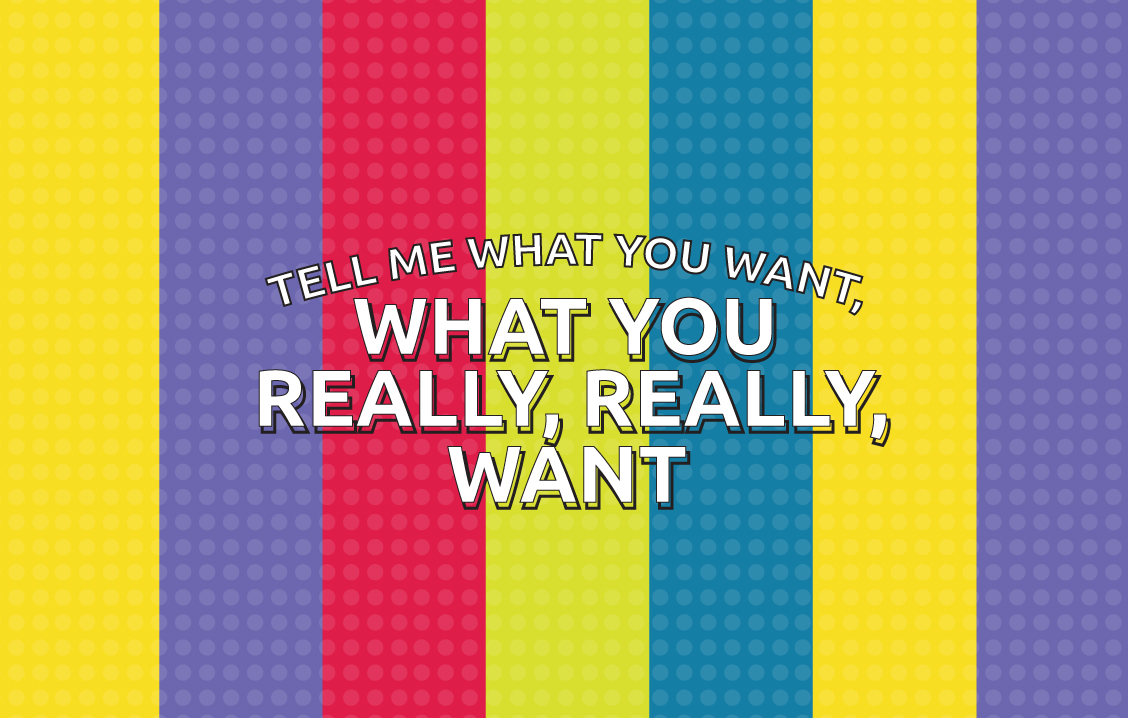 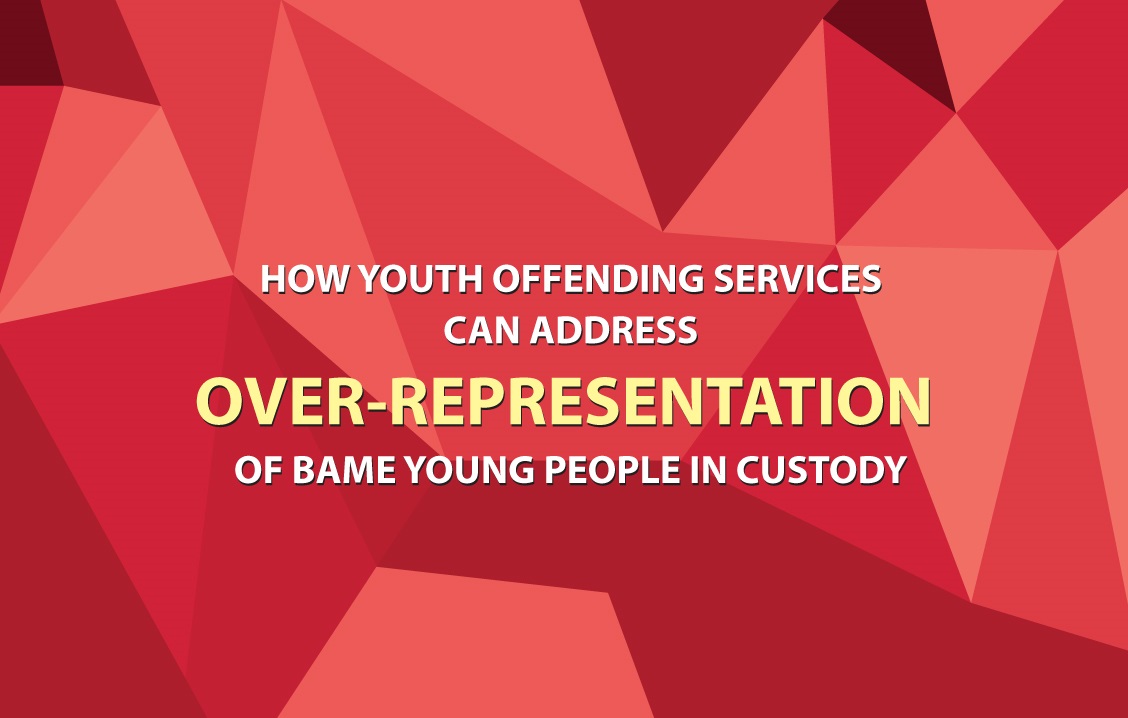 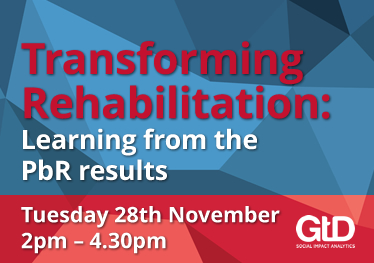 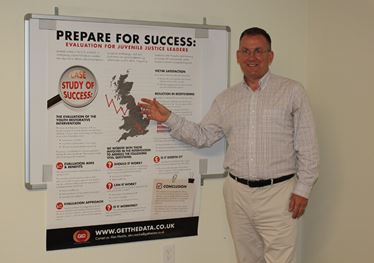 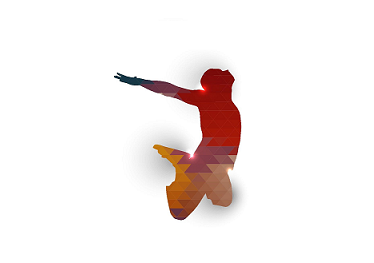 A Quick Word On Restorative Justice